PHK Seed was originally collected from Hindu Kush mountain range during the late 80s is the tale and she has been kept in clone form since. These here are the toughest purple terps, classic Citral, lemon zest incensed, the rawest Hindu ‘Kush’ funk some even say a touch of Skunky. She is pure Narcotic smoke set most anyone down in their seat and for purple, that’s something, she also is not a genetic from onset of flower purple she needs proper time and environment to black out and she will almost everytime. Yields Average while the Quality surpasses most. bag appeal is stupid fire. Superb Vigor.
She originally Comes from a 70 plus year old madam out in Shasta Lake, Northern Cali, close friend of another I became close with out there over years time and have truly come to respect.
Only provenance I know to her and over 10 yrs smoking and growing her just shy of, these are the only two people ever associated with the cut originally, although it has been passed and given out over the years.
This is a local Shasta staple and always will be, Acclimated there local long ago.

Hit to the Pakistani Heirloom male that has an old school horseradish/hot mustard sour stench coupled with loud dank linoluem funk, what he passes to offpsring is a very classic clean linoleum over old world Spice. Average Flower time 9to10 weeks on the pure line and the Male is of the truest sativa presence. These plants under the sun are amazingly fast they will be done early October on most everything. Resistant to pest and mold as well. Yield will be above average on just about all. quality, effect, vigor, yield. All there. 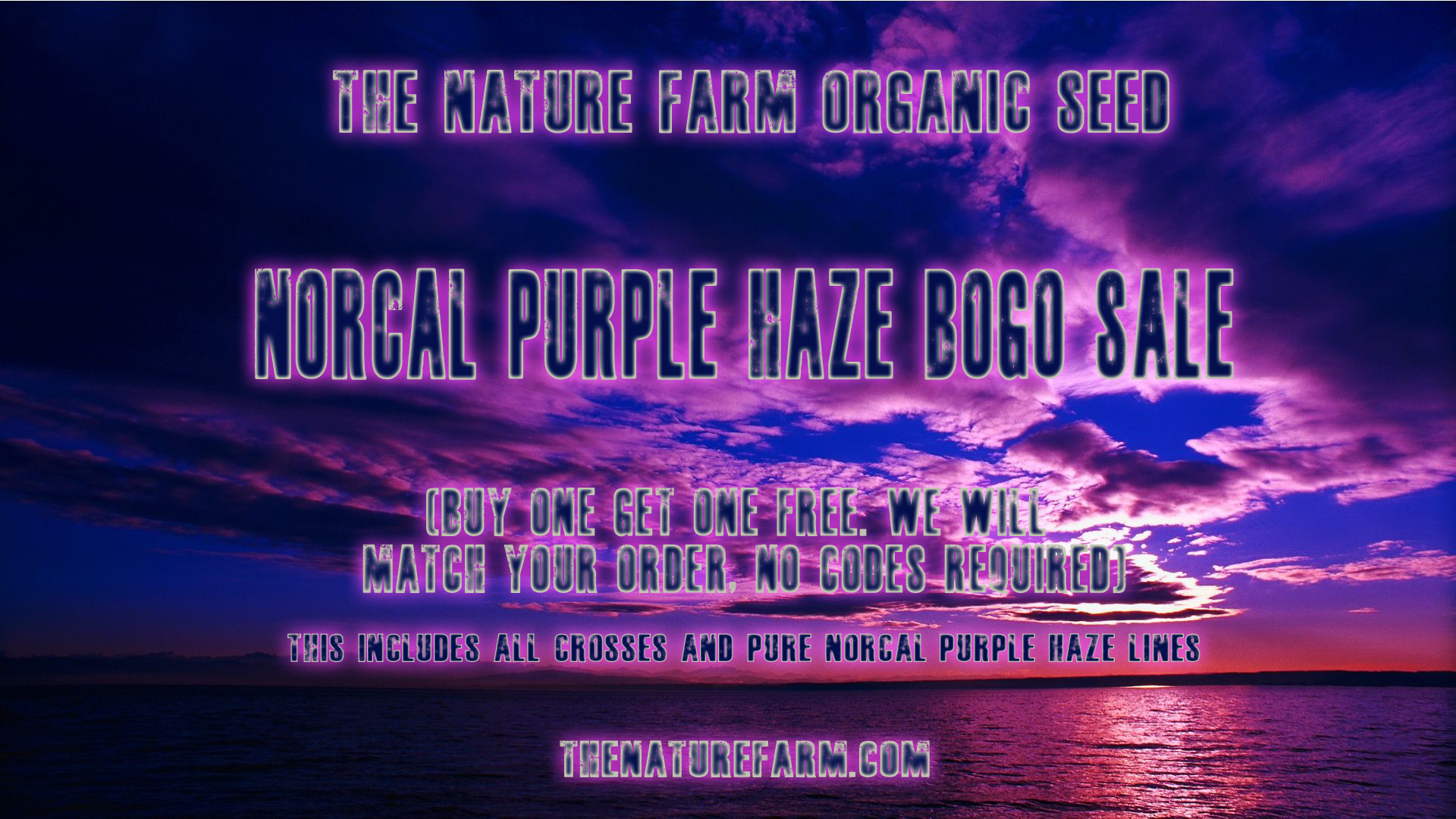 0
Join Waitlist We will inform you when the product arrives in stock. Just leave your valid email address below.